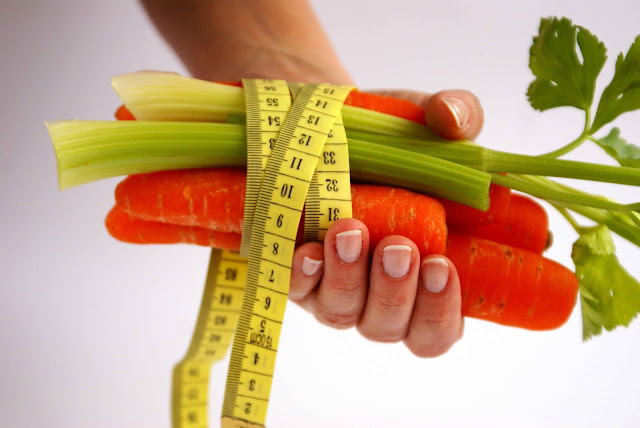 Yesterday, an article in the Mail on Sunday was brought to my attention by Laura from Mango and Bliss. It was entitled The Sick Truth Behind the Great 'Wellness' Blog Craze Taking Social Media by Storm.


I don't read the Daily Mail – in fact I make a point of actively avoiding this particular newspaper, for many reasons – but, as everyone else in the health blogging community seemed to be talking about it, I did click on this particular piece to see what all the fuss was about.


I'm not going to link you to the article (it's out there if you want to Google it) which focuses on one girl whose fitness blog and Instagram photos supposedly give the impression that she has a 'perfect life', but has admitted that she actually suffers from an eating disorder and over-exercising to the point that her periods have stopped. It then goes on to give examples of other bloggers with similar body image issues. “I'm worried that they hide their eating disorders in plain sight, inadvertently encouraging their followers to do the same” writes the author.


As with everything this paper publishes, it only focuses on the extreme cases – people who have taken things too far. Giving the title The Sick Truth Behind the Great 'Wellness' Blog Craze gives the impression that all health and fitness bloggers suffer from some form of body dismorphia and are brainwashing their readers into being just as obsessed as they are.


What about those of us who actually like our bodies (shock, horror) and aren't obsessed with our weight? Those who promote a healthy body image and are all about everything in moderation, rather than starving ourselves or exercising for six hours a day? Some of us genuinely want to help people live a healthy lifestyle. But sensationalism sells papers, and this kind of blogger just isn't interesting enough to warrant any attention.


However, some people - not just bloggers - do suffer from eating disorders such as anorexia, bulimia, binge eating or orthorexia (when healthy eating becomes an actual obsession). These people should be offered help and treatment, rather than being 'exposed' by the national press as if they've done something wrong when they're actually suffering from a condition that is largely out of their control. Calling what they're suffering from as 'the sick truth' will only serve to make them feel even more ashamed of themselves and less likely to seek the help they deserve. The Daily Fail strikes yet again.

Did you read yesterday's article? What are your thoughts on this topic? Let me know in the comments!

Nutrition
This site contains affiliate links. If you purchase anything through one of my links I will receive a small commission at no extra cost to you.