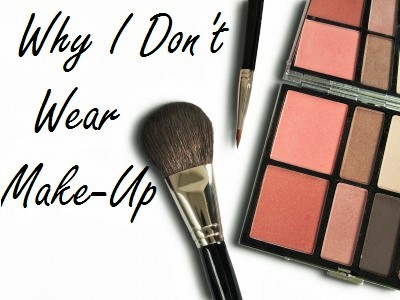 
Follow Me!
BlogLovin'| Twitter | Instagram
Image courtesy of nuttakit at freedigitalphotos.net
This site contains affiliate links. If you purchase anything through one of my links I will receive a small commission at no extra cost to you.