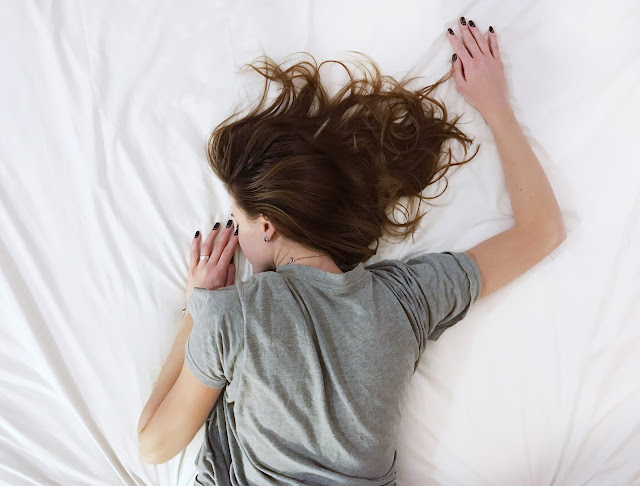 Endometriosis affects one tenth of the female population worldwide. However, not many of us actually know what it is, or how bad it can be. That's why, for Endometriosis Awareness Week, I'm honoured to have Tanya Barad, endometriosis awareness promoter and organiser of Endo Ball, here on my blog to share her experience of living with the condition:


Endometriosis is a reproductive disease where the lining of the womb, or endometrium, is found elsewhere in the body. Most commonly it's found around the uterus e.g. on the bowel, bladder, ovaries etc but it can be found on the lungs or brain - or anywhere, really.


It's really common with 1 in 10 women suffering (2 million in the UK, 176 million globally) but very few people have heard of it. There is no known cause of endometriosis...and no cure, either. It has to be diagnosed via a laparoscopy (surgery) and treatment usually involves multiple surgeries and hormone treatments such as the pill or mini pill (which puts you in fake pregnancy) or injections that put you into a pseudo menopause. Symptoms of endometriosis include painful periods, painful sex, back pain, pain going to the bathroom and infertility.

If I take my own story, my periods were agony. I would have pain from my belly button to my toes and would be in tears each month even though I have a high pain tolerance - but I thought this is what periods were supposed to feel like. At 17 sex started to hurt so the doctor did STD tests which were all clear and it got dropped. I hurt my back when I was 15 and after a few years realised that my back was spasming cyclically in between every period and around the 3rd or 4th month it would spasm so badly I couldn't walk until I went to a chiropractor to get it released.


Eventually I got sent to a gynaecologist and had my first laparoscopy at 19 when I was in my 2nd term at uni and got put on the mirena coil. I went into a massive depression at the thought of being ill forever and potentially never having children. The mirena coil gave me a lot of pain to the point where I struggled to cross the road. Finding the charity Endometriosis UK really helped me to cope.


I had my second surgery in 2012 where they found I had adhesions (sticky bits of tissue that act like Blu Tack between organs) and found my ovaries were adhered to my bowel and my bowel to my back internally, explaining the back and bowel pain. I was also told that one of my fallopian tubes was blocked which could affect my fertility but as I wasn't trying for kids they left this. I then moved to the mini pill and eventually the combined pill which worked for me. However, after a couple of years my symptoms came back and I had another surgery in 2016 with similar issues of adhesions. Sex was becoming horrendous, I would literally curl in a bed crying my eyes out if I attempted it and even touching my toes would shoot agony throughout my body.


I came off the pill and went on hormone injections at the age of 26. It was liveable with, hot flushes and general tiredness and I was lucky not to have more side effects, but after 9 months I went back onto the combined pill back to back which seems to be working for now.


Millions of women go through this daily and yet we are not known about. It's probably because of the taboo issues of sex and periods but that makes it really isolating. Diagnosis time has dropped to an average of 7.5 years which is much better but still an awful long time to go through without getting help. A lot of women face doctors saying periods are supposed to hurt, not believing them or thinking they are exaggerating and some doctors don't even believe that endometriosis is a real disease!


I am looking to raise awareness with blogs and such to help. I also organise a charity ball called Endo Ball each year to raise money and awareness and generally make some noise. The biggest worry is that if people don't know about it, they don't know when to get help for symptoms they think are normal.

If you think you may have endometriosis after reading Tanya's post, please visit your GP. You can also find more information on the NHS website and get help and support via Endometriosis UK.


Let's connect!
BlogLovin' | Twitter | Instagram
Charities Guest Posts
This site contains affiliate links. If you purchase anything through one of my links I will receive a small commission at no extra cost to you.