Seven Tips for Sticking to Your New Year's Resolutions 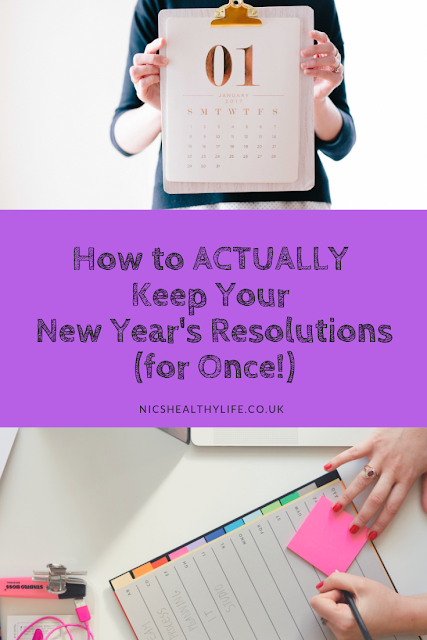 Most people's new year's resolutions go along the lines of eating healthier, getting fitter, giving something up, being more organised or expanding their mind. We all have great intentions and plenty of motivation at the beginning of January - but unfortunately, a whopping eighty per cent of resolutions are doomed to fail by the second week of February.

Why? Well, there are many causes - everyone is different, after all - but the main reason is that the novelty wears off, motivation slowly subsides and we end up going back to our old ways. If you're determined to stick to your resolutions this time around and make a lasting change, try these seven tips to make your life a little easier and give yourself a better chance at success:

1. Choose just one or two resolutions
Right now you might be feeling inspired to overhaul your entire life, but if you try to change too many things at once, you'll be a lot more likely to fail. Pick just one or two things you really want to accomplish and focus all your energy on them. Your resolutions can be anything you want - you don't have to make drastic changes. It could be something as simple as reading one new book a month, making new friends or going for a walk every day.

2. Set SMART goals
The acronym SMART stands for specific, measurable, achievable, relevant and time-bound. So instead of saying, "I want to lose weight" or "I'm going to get fitter" (which are both too vague), try saying, "I will lose 10 lbs by June" or "I'll be able to run a 5K in under 30 minutes by this time next year".

3. Know your 'why'
What's your reason for wanting to achieve these particular goals? Do you want to be healthier, more organised, happier? Having a clear-cut purpose will give you more motivation to keep going when you feel like giving up.

4. Figure out your 'how'
Now you know why you want to achieve your goals, it's time to figure out how you're going to do that. Try breaking them down into manageable chunks. Planning is imperative if you want to stick to your resolutions. As the old saying goes: Failing to prepare is preparing to fail.

5. Write your goals down
There's something about writing your plans down that makes you more likely to stick to them. While something is still in your head it's just an idea, but put it onto paper and suddenly it becomes more real.

6. Ask for help
Enlist a friend to join you on your journey. Maybe you need a workout buddy or just someone to turn to for a chat and moral support when the going gets tough. Letting people know your goals also makes you more likely to stick with them, as you won't want other people to see you fail.

7. Don't give up
You will more than likely feel discouraged at some point and want to throw in the towel. Just keep going when times are hard and think about how you'll feel when you finally achieve your goals and success is yours.

Have you made any resolutions this year and how are you planning to stick to them? Let us all know in the comments. 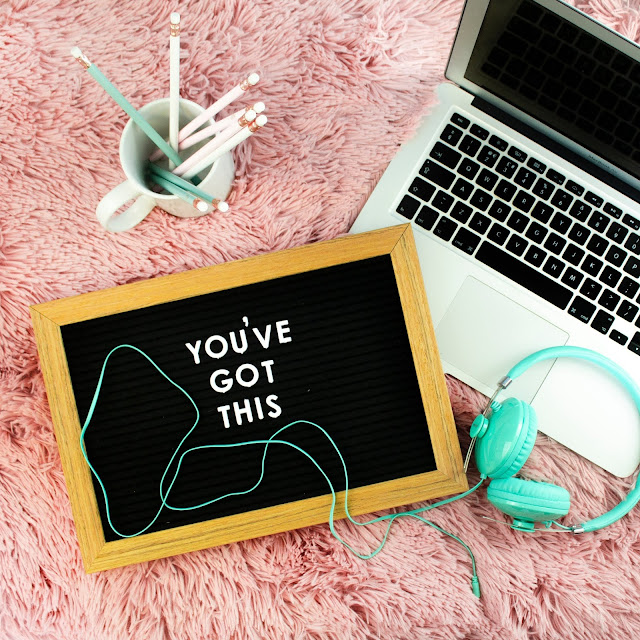 How to Overcome the Fear of Failure and Rejection